On Sunday 23 September a group of students of the 7th form flew from Vienna to Dublin with their English teachers.  They stayed at host families for one week.

In the afternoons they visited many interesting sights in Dublin, e.g. Christchurch, the Dublinia museum, the famous Book of Kells and the Guinness storehouse. They also played footgolf in Howth and saw a seal at the harbour. Another afternoon was spent at the seaside in Bray and all students learned how to dance to Irish music.

On the last day of  the  stay a coach brought us into the countryside. The group visited the old cloister in Glendalough and walked around in the beautiful gardens of Powerscourt.

Everybody really enjoyed the stay in Dublin and luckily the weather was NOT rainy! 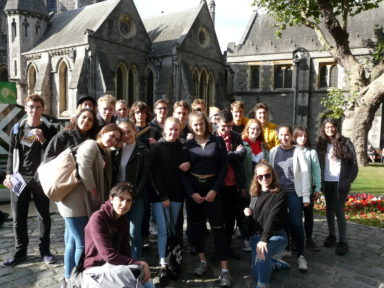 The group in front of Christchurch 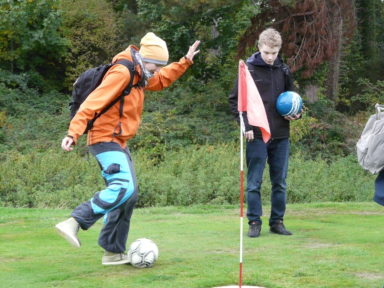 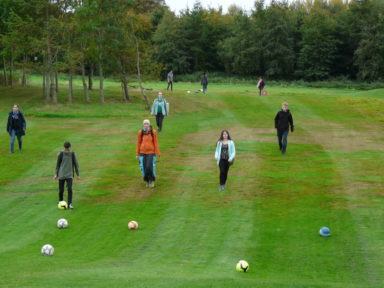 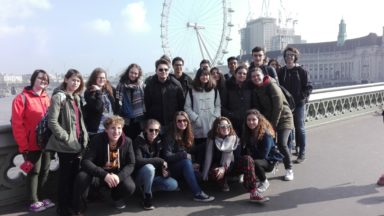 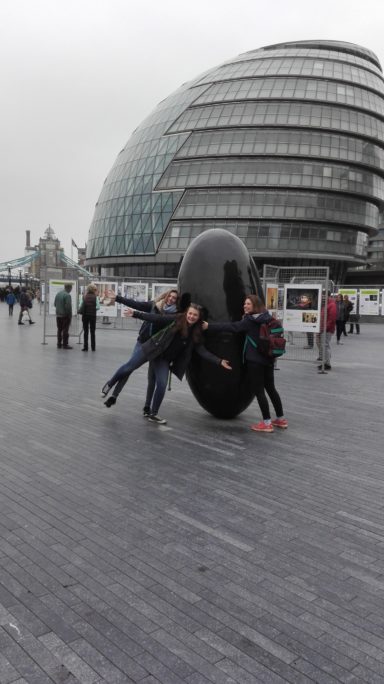 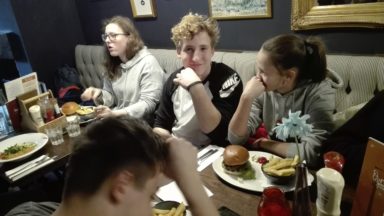 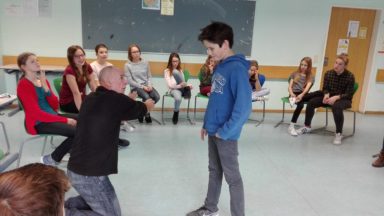 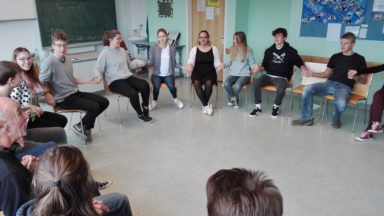 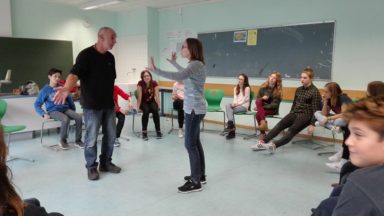 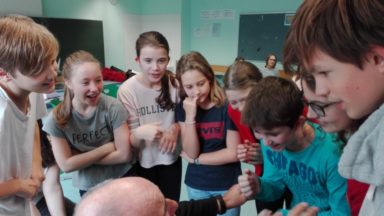 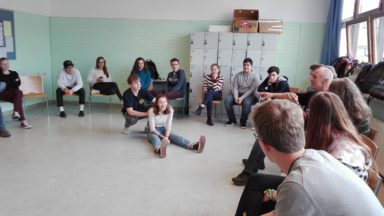 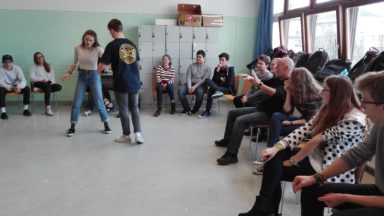 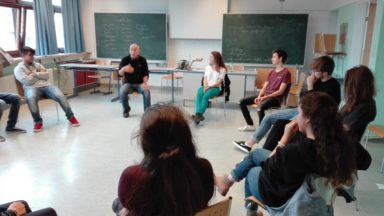 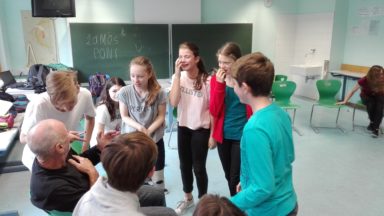 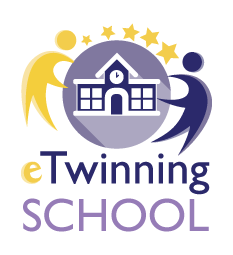